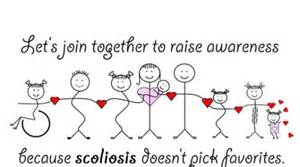 My name is Sadie, and I've created this blog to document my journey, raise awareness and most importantly help others dealing with scoliosis.

Scoliosis can be a scary and frightening thing and I want to be able to help as many of you as I can.

with that been said I'd like to firstly explain for anyone who has recently been diganosed what scoliosis is.
Scoliosis is an adnormal curvature of the spine it can be an S or C shaped curve, I personally had an S shaped curve. It is normal for everyone to have a natural curve within the spine, but when this curve gets over 10 degrees it is then considered a mild case of scoliosis.
There are many treatments for scoliosis including close monitoring (i.e. X-rays), bracing, physiotherapy and finally for severe cases a spinal fusion may be required.

When I was diagnosed I was already a severe case so I was unable to have a brace or phsiotherapy.
This of course left my consultant with one option, surgery!

Before I was diagnosed I had a strange feeling that something wasn't right, my parents noticed one day whilst out walking with my dog that my shoulders weren't even. My dad later questioned me as to why I was leaning to my left when I was walking, this came as a huge shock to me I had no idea that I wasn't walking straight, it all felt normal to me.
I never really gave the way I walked much thought until I had to.

My dad stood behind me and levelled my shoulders to were they should've been, when he did this it hurt and I guess this was the moment when it hit me. Maybe I really wasn't walking straight!

After a year of appointments at Sheffield children's hospital, it was decided that I was to have the surgery, consent forms were signed and dates set, but then came the waiting game,possibly one of the worst things about my whole experience. I was an impatient person already and I overthink all most everything in life and as you can image this meant that the waiting was a thousand times harder.
It allowed me to think about every negative possibility, which looking back now is the worst thing to do and as hard as it sounds honestly just try to focus on the positives.

I had a spinal fusion on 14th June 2016, and I'm over 6 months post op now, which honestly I cannot even believe my self.

I'm not going to sugar coat spinal fusion surgery by saying that you don't feel any pain because then I'd be lying ,it hurts, and most of the time when your lying in a hospital bed struggling to even walk anywhere on your own, there is times when you think to yourself why did I even do this!
But of course there's ups and downs to everything and seeing my X-ray for the first time, that was a shock but the good kind. It was amazing to see my spine so straight and neat I couldn't even believe it was mine!

Overall, 6 months later I can safely say that getting the surgery was the best thing I've ever done.
My confidence has grown so much, the way I walk is so in line and there's no more hump on my back or shoulder blade sticking out.

Yes, I have a huge scar down my back but, to be honest I don't even care. I'm proud of my scar it shows my strength and I would never change it.

Please feel free to comment if you have any questions regarding scoliosis and I will reply as soon as I can.

Popular posts from this blog 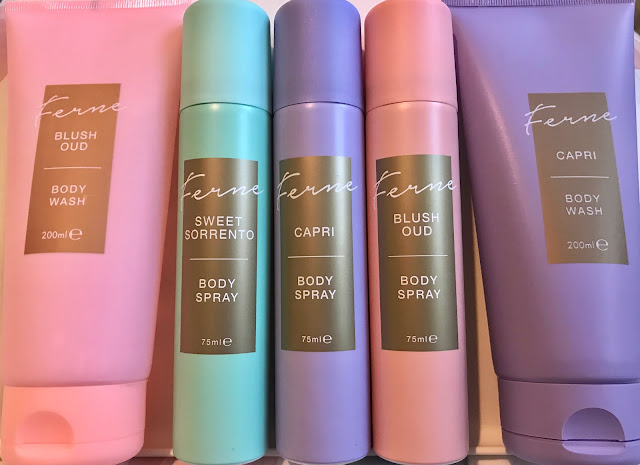 I am a fan of Ferne McCann so when I heard that she was releasing a beauty range and that it was in collaboration with Pound land, I knew I had to pick some bits up and review them for you guys. First I picked up the 3 body sprays in the range, Sweet Sorrento, Capri and Blush Oud. I later purchased the body washes in the scents Capri and Blush oud, I'm pretty sure they don't do Sweet Sorrento in a body wash which is a shame to be honest. The packaging and the quality of these products is amazing considering their price point.


The packaging is simple yet effective and chic. It certainly doesn't look like a £1 range! The scents are gorgeous. Capri is the signature scent of the range and I can understand why, it's a very versatile scent and I personally think it would suit lots of people. As of yet, I don't have a favourite I love all of them.
Blush Oud -  I think this is the more girly scent out of the range its a very elegant and classy scent in my o…
Read more 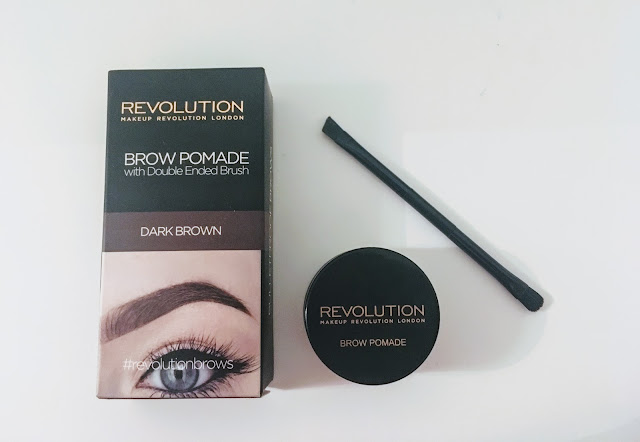 July was beauty month on my blog, so I hope you all enjoyed it. I have an extra beauty post today. I really wanted to review the makeup revolution brow pomade, as I've always looked at the brow pomades but never purchased one, ive always stuck to brow pencils as I find them quick and easy to use, but I thought I'd branch out seem as everyone is always talking about them.

I had no idea what to expect, but I was pleasantly surprised by this product. It was easy to use, affordable and the perfect shade for my eyebrows. The product is long lasting and smudge proof.

The product comes in a box, with a double ended eyebrow brush, which is actually pretty good and does the job nicely. The pomade comes in a glass pot and a plastic lid which screws on tightly to help stop it from drying out quickly. The packaging overall is simple yet effective.


The shades are ashy tones, preventing your eyebrows from appearing orange, which is always a good thing! The product is very p…
Read more 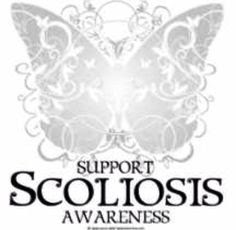 
As I am sure you are aware I often blog about a condition known as Scoliosis. I wanted to break down what Scoliosis is and hopefully help spread awareness to anyone who may click on this post completely unaware of the condition. Hopefully this blog post acts as a social catalyst to spread the word about the condition.

Scoliosis simply is the abnormal curvature of the spine, in pretty much any direction e.g. you can have S shaped curves like mine which mean you have essentially an S shaped spine which has two counteracting curves on either side. An S shaped curve can consist of two or three curves in the spine, the most common is two curves creating the stereotypical S shape. The other type of curvature is C shaped, this curvature consists of one curve that can be to the left, right or forwards (often creating a hunched back)

Scoliosis can occur at any age, however it occurs more frequently between the ages of 10-15 and is usually idiopathic (the cause is unknown), alt…
Read more